The McDonell volleyball team is uniquely prepared for the challenges facing prep sports teams this fall.

The Macks return seven letterwinners from a Division 4 regional championship squad in 2019. And in a season in which continuity is as important as ever, McDonell has it in spades.

“Everything is condensed,” McDonell coach Kat Hanson said. “It’s been a huge help knowing that most of the kids that are here understand expectations, understand their roles, understand what we run for a system so we haven’t had to review a bunch of that, which has been a timesaver for sure.”

The potent McDonell offense runs through senior setter Maggie Craker, a recent collegiate commit to Division I Western Illinois. Craker had more than 1,000 assists with 595 digs, 145 kills and 135 aces last season on her way to all-state, all-Chippewa County and all-Western Cloverbelt Conference first-team honors while being named the Western Cloverbelt and Chippewa County Player of the Year.

Outside hitter Destiny Baughman had 366 kills, senior right side player Ella Haley added 293 digs and 48 aces, and junior Kait Ortmann chipped in with 217 kills and 41 blocks. Junior defensive specialist Lauryn Deetz had 204 digs in 2019, while senior Sidney Rice registered 258 kills up front for the Macks.

All eight teams in the Western Cloverbelt are playing sports in the fall, so the league will remain intact while the Macks have also picked up some nonconference contests.

Volleyball teams started practices statewide last week and will begin competition this week and while it’s a quick process to get up to speed, Hanson has liked what she has seen from her team.

“It’s exciting actually. We had tryouts and picked teams on (last) Tuesday night,” Hanson said. “Wednesday was our first (varsity) practice, and it’s been fun. The kids have been intense and ready to go.”

Hanson said her team has taken nothing for granted and showed tremendous communication and encouragement thus far. One of the biggest goals for the team has been getting its fitness up to speed in such a short time period, especially coming off a prolonged absence from sports dating back to the winter.

“I feel like they’ve been really resilient so far when all summer was up and down and things were changed and that’s how this whole season is going to be,” Hanson said.

The Macks have a constantly changing schedule, and both the coaches and players are aware it could move even more dramatically depending on how things outside of their control go this fall. In addition to its seven Western Cloverbelt contests, the Macks are set to host Wausau Newman, Eau Claire Regis and Marshfield Columbus this Saturday for the Diocesan Tournament, play at Baldwin-Woodville on Sept. 26 and play at Menomonie on Oct. 10.

McDonell will see both the Dons and Ramblers twice in the opening week as the Macks start the season on Tuesday by hosting Marshfield Columbus before playing Eau Claire Regis on Thursday.

This fall will bring unprecedented circumstances for all prep athletes and coaches. But Hanson believes her team is prepared and ready to make the most of it.

“I think we have a strong senior class and a lot of leaders in that group and that’s going to help carry us through a shortened season and get us hopefully where we need to be quickly because we play a really tough team on Tuesday right off the bat,” Hanson said.

The McDonell volleyball team traveled to Fall Creek on Thursday, Oct. 10, 2019 for a Western Cloverbelt Conference matchup with the Crickets. 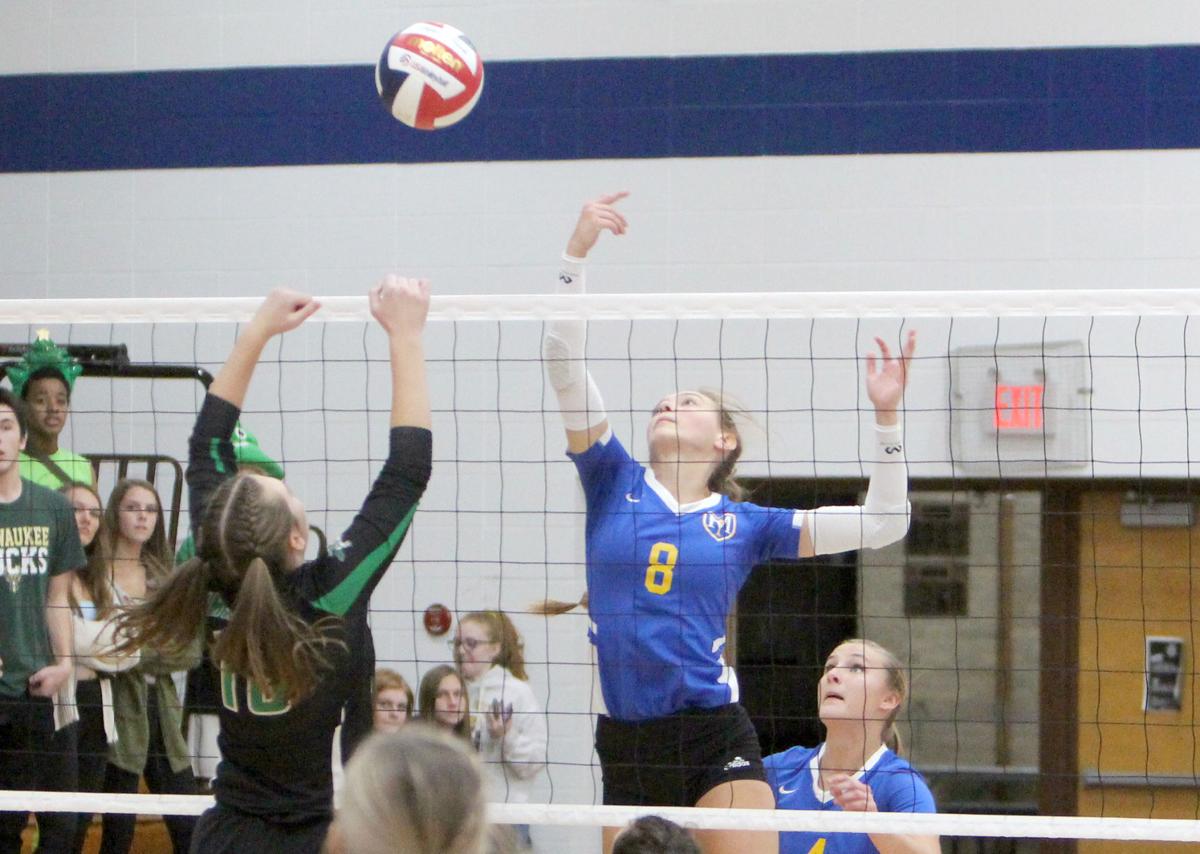 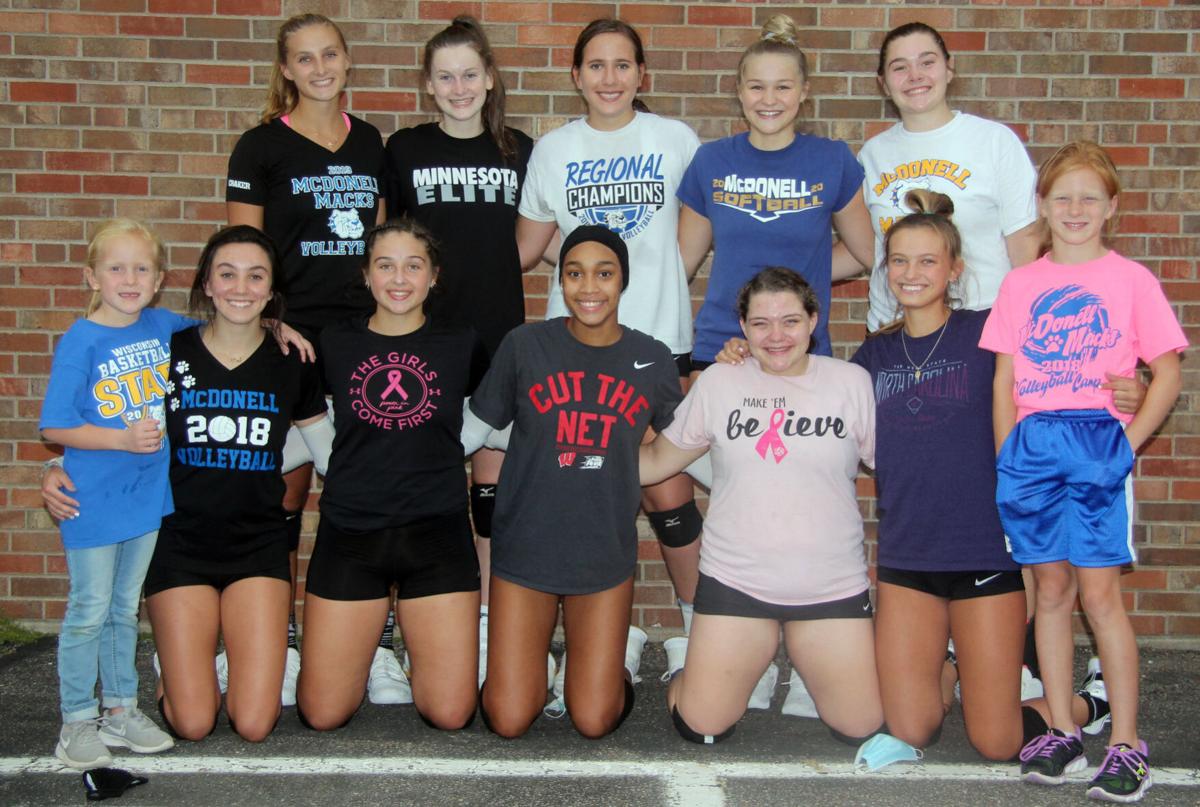 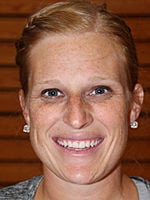