He can’t not. He’s noticeably much smaller than the rest of his teammates.

Whether he’s swimming in an event or cheering on his team from the deck, Zachariah Mitchell just looks out of place.

That’s because in many ways, he is.

Mitchell is a 13-year-old freshman at Chi-Hi. He skipped the fifth grade while attending school in Burnsville, Minnesota and moved with his family to Chippewa Falls when he was in seventh grade.

His father, Paul, has been a wrestling coach for a number of years and wrestling has always been the first love for Mitchell.

“I’ve got pictures of me like a year old in wrestling singlets,” Mitchell said. “It’s kind of been most of my life with wrestling. We’ve got a mat downstairs and we practice in the offseason.”

Mitchell’s love for wrestling and his accelerated education have created a conflict for the young grappler. Weighing only 80 pounds, Mitchell would be forced to compete at the 105-pound weight class at the high school level, handing his opponents a hefty advantage before matches even begin.

“I didn’t like it,” said Mitchell, who noted that he faced a similar issue wrestling at a higher weight in middle school where he received a concussion. “I really didn’t want to do that.”

Desperate for a means to channel his competitive drive, Mitchell looked to join the Cardinals swim team.

“I worried a little bit when I first saw how young he was and how little,” Chi-Hi/McDonell coach Paul Froelich said. “But after the first day I don’t think that there was a question. The biggest guy on our team, Will Blake, came in and they became instant buddies. He quite literally took him under his wing and just walked with him and was talking with him and teaching him and it was neat to watch.”

Stepping in with no background in the sport and little time to catch up, Mitchell took the challenge head on and immediately impressed his peers and coaches with his work ethic and willingness to learn.

It was a struggle at first. Many of Mitchell’s older teammates have nearly a decade of experience and the physical fitness that comes with it.

“The first day I tried to keep up with them, but I couldn’t,” Mitchell said. “Coach Paul took me in a different lane and had me doing modified workouts, slowly increasing their hardness until I was up with the rest of the team.

“I’m getting all these knots and there’s so many new muscles that I’m feeling now that I’ve never used before. It’s totally different.”

Mitchell lacked fundamentals, technique and a true understanding of the intricacies of the sport.

But he’s never lacked enthusiasm. In his first time swimming in the 200-yard freestyle, Mitchell got out of the pool one leg short at 150 yards.

“We had to yell at him to go and get back in,” Froelich said. “And he was so excited that he just kept on swimming.”

There were a number of challenges for coaches Froelich and Amy Wolniak. Not only were they pressed with the responsibilities of teaching Mitchell the basics, they also had to make sure that a 13-year-old didn’t become overwhelmed sharing a pool with 18-year-olds.

As they found out quickly, Mitchell fitting in would be the least of their concerns.

“The guys were just excited to have another swimmer,” Wolniak said. “They were rooting behind him right away and cheering him on and encouraging him and he just took to it. He doesn’t resist anything. He’s very coachable.”

Mitchell has a very technical mind. He succeeds by breaking down the moving parts to a basic level and then bringing them up back to speed. It’s a formula that made him a successful wrestler, and now he’s applied it to his swimming technique.

“I know when I came in my flip turns were terrible,” Mitchell said. “I just sat there sometimes and just watched (my teammates), watched how they did it and just each time working on one of the different characteristics and getting that down. That applies to everything, just watching them and copying what they do.”

His improvements in the pool speak for themselves. He’s dropped time at a rate that has left his teammates and coaches wondering just how far he’ll go.

“He’s very self-driven,” Froelich said. “He doesn’t want to set any records, but he wants to get better every time, and that’s really neat to see.”

The Cardinals will compete at the Big Rivers Conference meet on Saturday in River Falls. It will be the last meet of the season for Mitchell while many of his teammates will continue on to compete at sectionals.

But that doesn’t mean that Mitchell will stop working. He’s already looked at the possibility of joining the Chippewa Falls YMCA swim program where he could compete over the summer against kids his own age.

After spending his entire life training to be a wrestler, Mitchell said that he thinks he will be sticking with swimming in the future.

“This is just such an accepting group of guys,” Mitchell said. “It’s a fun sport.”

The team is happy to have him and if he keeps improving at his current rate, he’ll be scoring points for the Cardinals in no time.

“He’s definitely found a niche and he’s thrived,” Froelich said. “He’s always got a big smile on his face.”

WI Masters to compete at Tournament of Champions

STANLEY — Clint Warminski makes an impact, no matter where he plays on the football field. 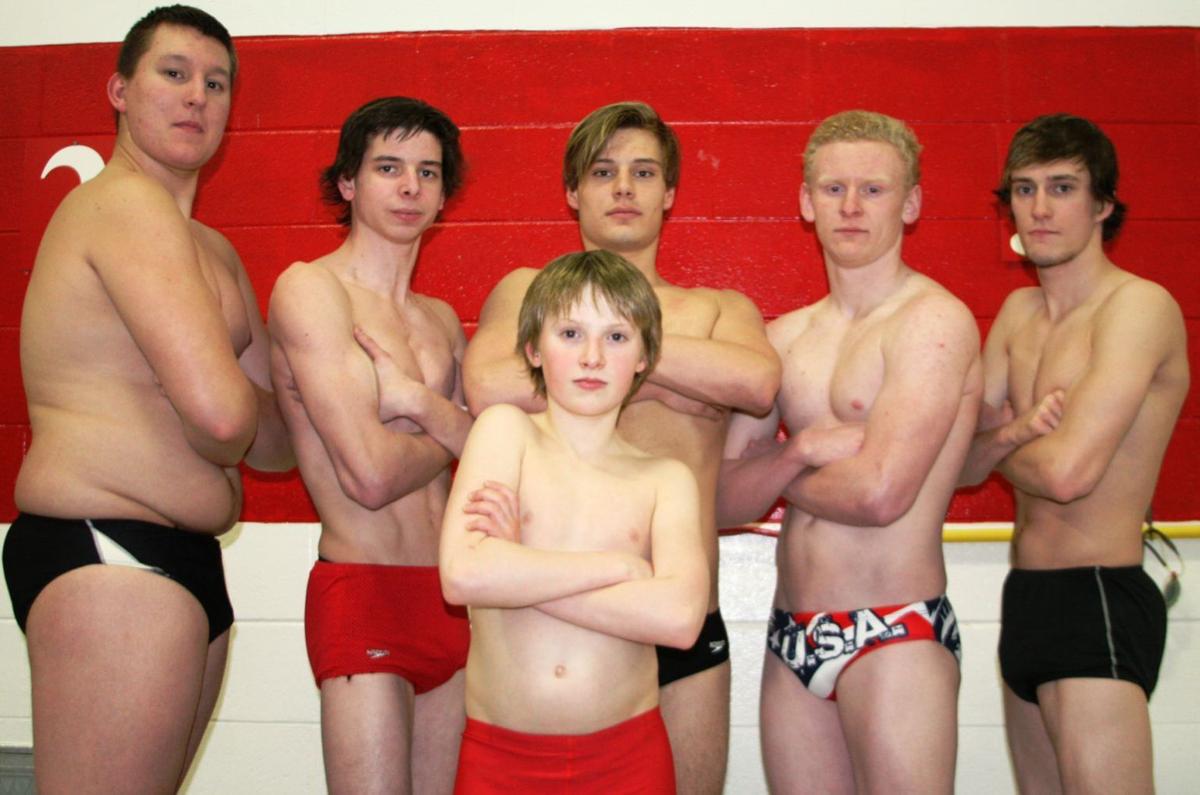 Zachariah Mitchell, (front), is much younger and smaller than his Chi-Hi/McDonell teammates (from left): Will Blake, Nolan Tilton, Max McCanna, Tyler Zwiefelhofer and Noah Roseen. His size hasn't stopped him from fitting in and competing with the Cardinals. 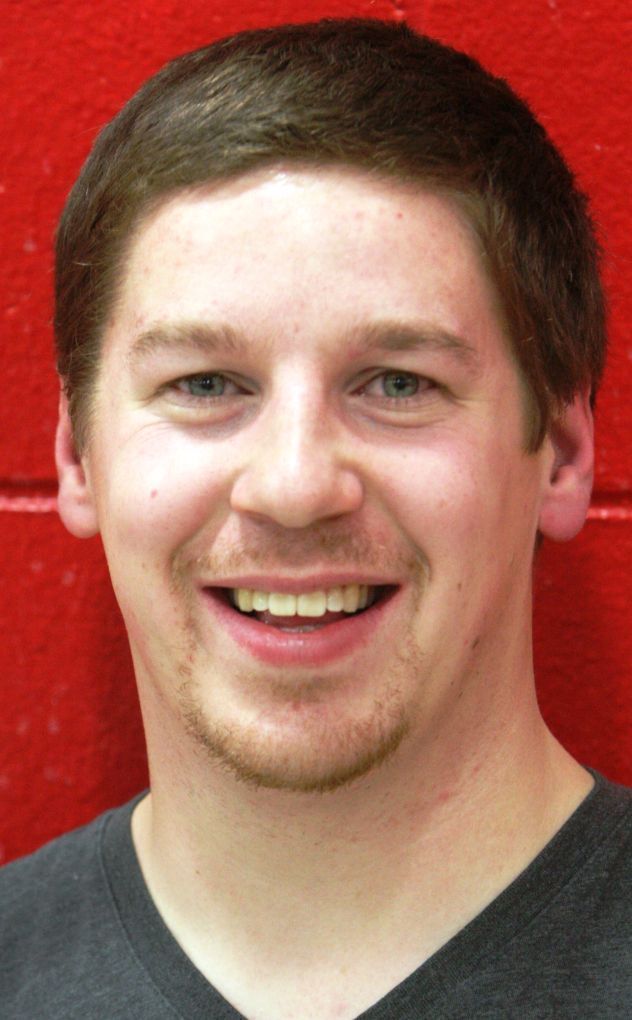