The WIAA and the University of Wisconsin announced Wednesday that WIAA tournaments will not be conducted at UW facilities this fall.

The decision was made due to the uncertainty of conducting events and tournaments and given the challenging situation with COVID-19 restrictions in Dane County, according to a release from the WIAA.

The decision wasn’t a surprise.

The WIAA has acknowledged all tournament schedules and venues are subject to change if conditions warrant in accordance with local, state and national health guidelines.

The decision affects the state girls golf championship at University Ridge Golf Course on Oct. 12-13, the state girls individual and team tennis tournaments at Nielsen Tennis Stadium on Oct. 15-17 and Oct. 23-24, respectively, and the state girls swimming and diving championships on Nov. 13-14, formerly held at the UW Natatorium with plans to move to the Nicholas Recreation Center when completed.

The WIAA executive staff is in the process of identifying prospective alternate locations and venues for the three state events.

WIAA assistant director Tom Shafranski wrote in an email Wednesday, responding to a State Journal query, that the WIAA continues to maintain hope for a “traditional” tournament series in girls golf, girls tennis and girls swimming and diving.

He is working on a venue for girls tennis.

The Board of Control next meets Sept. 18.

According to the WIAA release Wednesday, the Board of Control’s approval in July of a reduced, 11-week fall football ruled out conducting the 2020 state football finals held at Camp Randall Stadium since 1982 (although that wasn’t specifically announced at the time).

WIAA communications director Todd Clark wrote in an email Wednesday that only two levels of postseason will be possible after the Nov. 6 end of the regular season for football and that a true traditional tournament won’t be possible in that time frame.

“Since July, we’ve been talking with the Board of Control, our members and UW Athletic Department personnel, and we understand our need to take a new and different approach to this year’s events,” WIAA executive director Dave Anderson said in a statement. “Through our great relationship with the UW, we share the hope and look forward to more normal times.”

John Horn, chief of staff to the vice chancellor for finance and administration at UW, expressed similar sentiments in the release.

“We regret, given the situation here in Dane County related to COVID-19, it will not be feasible to host the WIAA state tournaments this fall,” Horn said. “We look forward to when the conditions of the pandemic improves and Dane County and campus policies change to allow larger, non-essential events.

“The WIAA events benefit not just our campus and greater Madison, but the entire state,” he said. “Most importantly, they are once-in-a-lifetime experiences for student-athletes and their families.”

The WIAA will announce the locations and sites of culminating events and tournaments when determined and approved by the Board of Control, provided the tournament series is conducted as scheduled.

The Stanley-Boyd football team tallied a school record 65 points in a 65-6 victory over Fall Creek on Friday to open the season at Oriole Park.

The Stanley-Boyd football team brings back many skill position players, but the Orioles will be tested in a new-look Cloverbelt Conference that looks as strong as ever.

The Hurley football team jumped out to a 26-0 halftime lead on the way to a 39-6 victory over Lake Holcombe/Cornell on Friday evening in Holcombe.

Excitement for football is always easy to see on the first day of practice.

McDonell's Dan Anderson won his fifth race in as many tries and boys team won its fourth team championship of the season on Tuesday at the Cadott Invitational.

The McDonell volleyball team utilized successful serving to help stay unbeaten on the season with a straight-set win over Stanley-Boyd on Thursday at McDonell.

The path leading the Chi-Hi football team into this Friday’s season opener at River Falls is quite unique.

Charlie Herrick hauled in an 11-yard touchdown pass from Jack Strand in overtime to give the Bloomer football team a 34-28 victory over Saint Croix Falls on Friday evening. 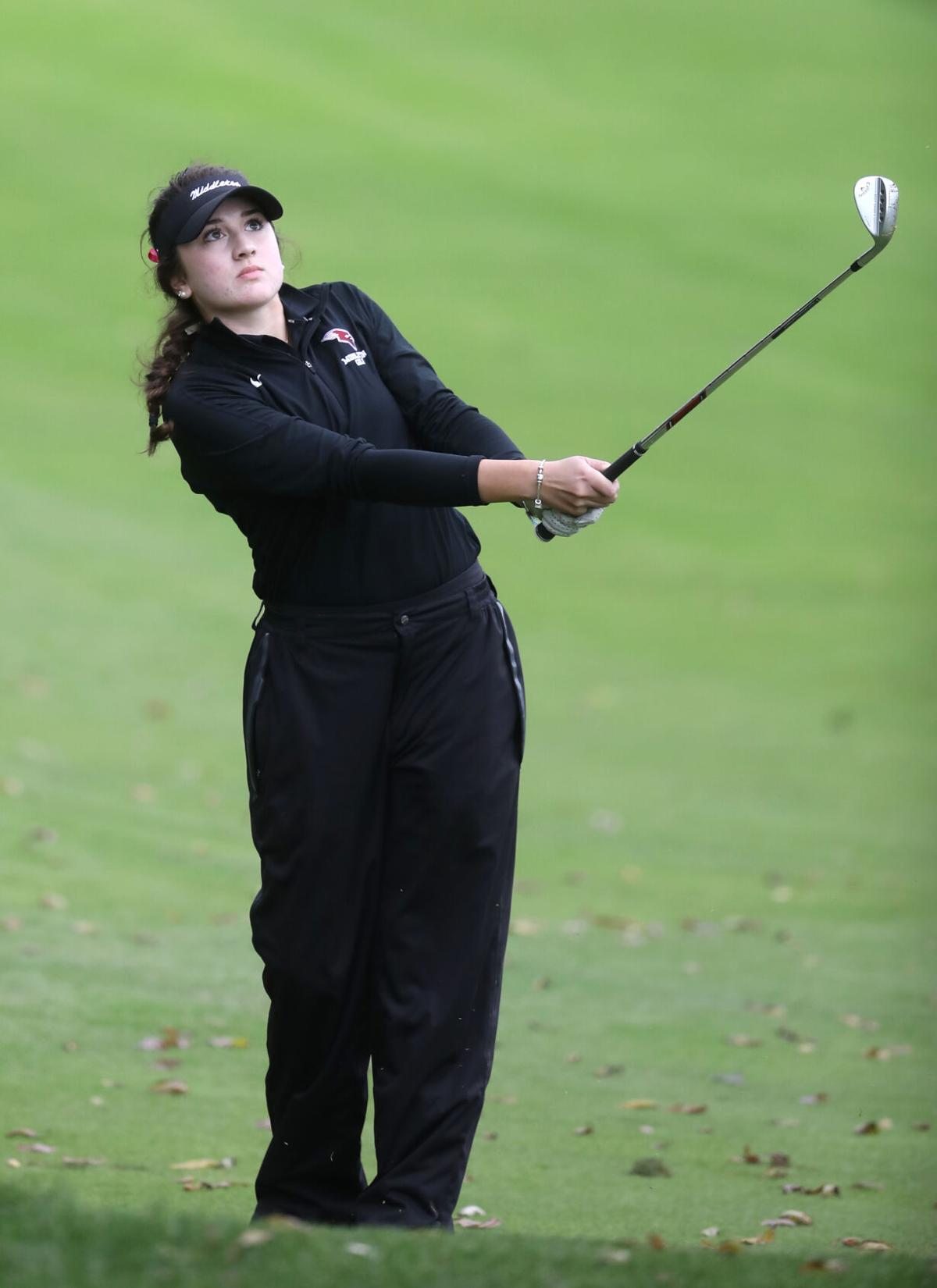