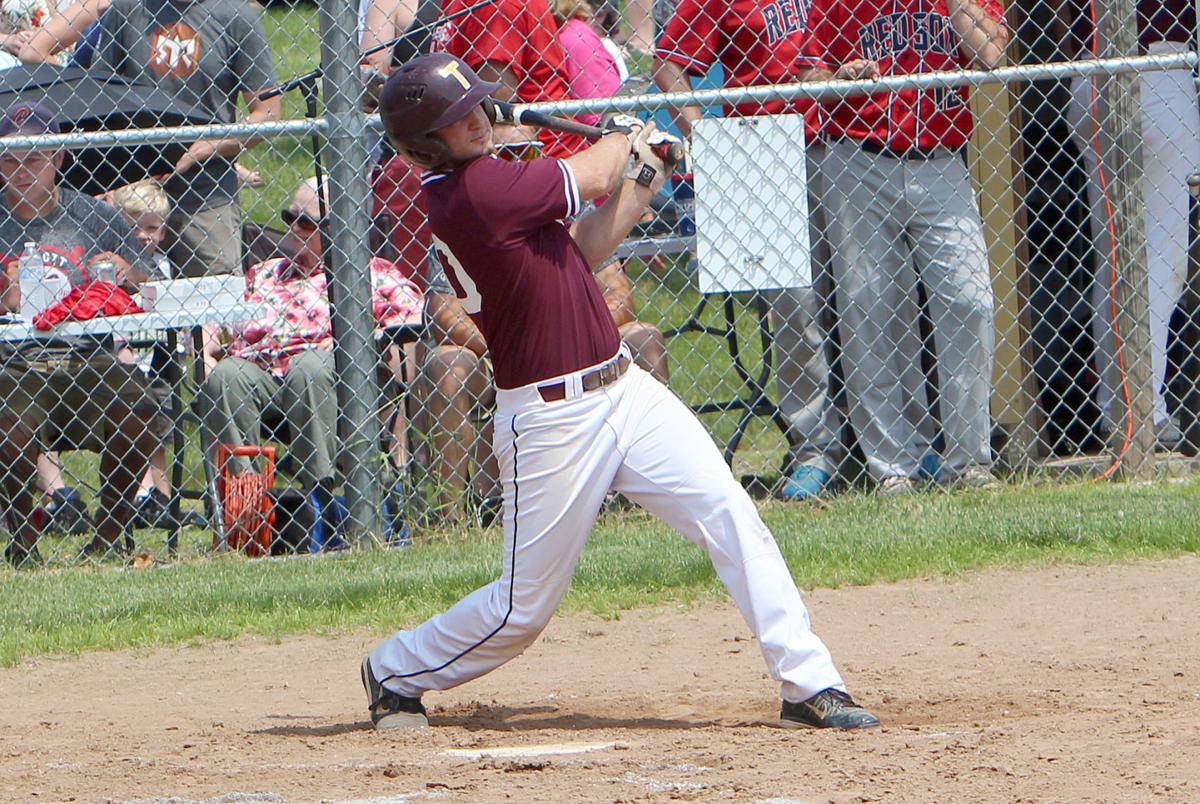 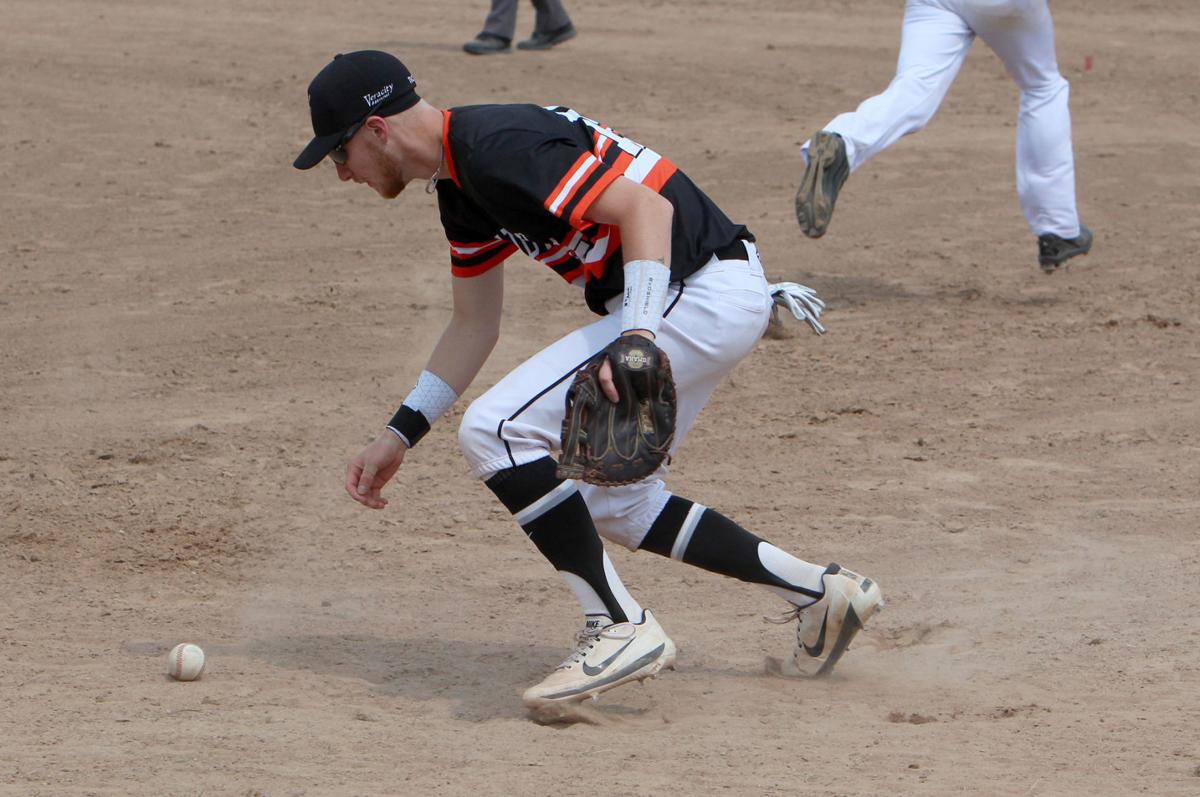 It looks as though the Chippewa River Baseball League will get the chance to hit the diamond this summer after all.

The league made the decision at a virtual meeting on Wednesday evening to move forward with an 8-game schedule starting the week of July 6 with a total of nine teams out of the league’s 11 participating.

The Eau Claire Cavaliers and Whitehall Wolves will not be taking part and the Cavaliers announced on Thursday they are canceling their season.

The nine teams will play each other once in 9-inning contests with the team with the best record at the end of the season being declared the league champion. The league is expected to release the season schedule in the coming days.

The Chippewa River Baseball League remains hopeful a season can occur this summer.

“The league and all managers and players are going into this with our guard up,” CRBL secretary and Eau Claire Rivermen manager Andy Niese said. “We fully understand and recognize how this spread of the virus could immediately alter this plan. We’re not naïve about that.”

The Eau Claire Bears and Rivermen will not play home games at their normal sites in Eau Claire County, instead playing them on the road while being recognized as the home team for those respective contests.

Health rules and regulations vary by county and Niese said all teams will strictly adhere to whatever regulation their respective counties and facilities have in place.

The Chippewa River Baseball League announced on Sunday evening the 2020 league season has been suspended until further notice. The league will revisit a potential short season in the upcoming weeks.

The responsibility to enforce and practice those regulations is on the host team and Bloomer manager Noah Lane said his team has already started with those precautions with signs reminding players and fans to exhibit social distancing measures when they are at the ballpark and be smart and safe.

With the schedule set to begin in a few weeks, players will now be tasked with getting up to speed with the game to be ready to play competitively following the Fourth of July holiday weekend. Bloomer has scheduled a pair of non-league games for this weekend in Bloomer.

“It’ll take a little time but I think we’ll all be able to adjust properly,” Lane said.

The league had previously suspended its schedule until further notice in early June. Prior to that a target date of June 7 had been set to start the season on an abbreviated 10-game schedule but those plans were squashed amid uncertainty of guidelines, restrictions and concern over safety.

The top two teams in the final regular season standings will advance to the Wisconsin Baseball Association tournament, set for the middle of August. Games will mostly be played on Wednesdays and weekends but Niese said teams will need to be flexible if Mother Nature intervenes.

“One of the huge x-factors is weather,” Niese said. “If we run into a bad week of summer weather which is possible then that’s going to force people to be creative in how they get these games in.”

All players from the Cavaliers and Wolves are eligible to play with other teams in the league as long as they are within the established mileage and eligibility requirements.

The league’s all-star game and hall of fame inductions for 2020 have already been canceled. The Cavaliers will host next year’s all-star game and the 2020 Hall of Fame Class of Ray McIlquham, Todd Bresina, Mitch Steinmetz, Rick Baier and Randy Baier will be acknowledged and enshrined in 2021.

Ray McIlquham, Todd Bresina, Mitch Steinmetz, Rick Baier and Randy Baier have been chosen as 2020 inductees into the Chippewa River Baseball League Hall of Fame. They will be recognized and honored during the league's all-star game on July 5 at Cinder City Park in Altoona.

The CRBL is entering its 92nd season and the last interruption to a league season came from 1942-45 during World War II. The Chippewa Falls LumberJacks are rejoining the league while the Augusta Athletics and Stanley Slammers folded following the 2019 season.

“The players and the managers and the participants in the CRBL are no different than the rest of society that we’re all starving for some normalcy,” Niese said. “We’re looking forward to trying this, giving it a shot but we’re going into it with our guard up.”

Wednesday evening was set to be the first league-recognized action in 11 months for the Chippewa River Baseball League.