Mike Janda wanted his Chippewa Steel squad to hit the offseason with momentum on their side.

The coach believes they have done that.

The North American Hockey League squad concluded its third season in Chippewa Falls last week by winning two of three games including a 4-3 victory over Midwest Division champion Janesville in the regular season finale on Sunday.

Chippewa endured plenty of ups and downs during the season including an ownership and coaching change and lengthy shutdown of games from the middle of November to the end of December while trying to break in a roster with many new faces on offense.

The Steel posted a 14-29-2-3 overall record and finished in fifth place in the division standings. Janda took over as the organization’s head coach and general manager in mid-April when team ownership was transferred from Steve Black to the Kasik family. Chippewa lost its first six games with Janda at the helm but finished the season strong with four wins in its final seven games.

“We didn’t quit, guys battled until the end,” Janda said. “It feels good to end on a win and we talked about gaining momentum going into next year and we won four of our last seven to start the ball rolling and get guys excited to come back and get things started next year.”

One of the biggest challenges for Janda as he took over with a month left in the season was getting players up to speed with his style of play, something the coach says the team was able to do as time went on.

“We implemented some different systems and guys started to understand their roles and what was expected of them and how we wanted to play,” Janda said. “Once we got a grasp of the things that worked for us I thought we did them really well.”

Liam Hansson led the Steel in total points (30) and assists (20) in his first season in Chippewa Falls while Ethan Benz had a team-high 12 goals in 46 games.

Thus far the Steel have signed 10 players to tenders with one more available. A tender announces a player’s intentions to play with a certain NAHL team and the team gains rights to the player upon signing. Tendered players are also not eligible for the NAHL Draft. Those tenders along with players selected in the upcoming supplemental and entry drafts during the summer will vie for positions on the roster at the team’s main camp later in the year.

The Steel will have several departures from this year’s team, specifically among defensemen and goaltenders.

The team is holding a camp in Colorado in late June before another one back in Chippewa Falls in early July as the team remains on the hunt for talent to possibly join the team this year and in the future. Janda says on the ice he values players who excel at skating and puck possession but he also wants to add players that are going to make a difference away from the game as well.

“The primary focus for me is I want good human beings who are going to come into the Chippewa Valley and contribute off the ice as well as one the ice,” Janda said. “We’re trying to build a family here and we want to make sure we have the right people to be a part of our family.”

The Robertson Cup playoffs began on Thursday evening and the Steel are on the outside looking in. Chippewa was on the verge of clinching its first postseason berth since moving to Chippewa Falls late in the 2019-20 season when the season was suspended and ultimately canceled amid the initial rise of the ongoing COVID-19 pandemic.

The Steel have started their hunt for talent to bring playoff hockey to Chippewa Falls and Janda believes the way the team played down the stretch can go a long way to setting the tone for 2021-22.

“We’re excited to get our guys in here. Some of the returning guys we’re really excited about their potential for next year but we’ve created some momentum going into next year which really was the goal the last seven games of the year,” Janda said. “Obviously with us being out of the playoffs it can be difficult to be motivated but I was really proud of our effort down the stretch and I think it only creates more excitement for next year.”

Collection: Stories from throughout the Chippewa Steel's third season in Chippewa Falls

Is the Cincinnati Reds recent hot streak sustainable the rest of the season?

How much of a World Series contender are the Chicago White Sox?

How much of a World Series contender are the Chicago White Sox?

What teams could make a push for Aaron Rodgers?

What teams could make a push for Aaron Rodgers?

How the MLB's new sticky substance policy can impact bettors

How the MLB's new sticky substance policy can impact bettors

Lily Borgenheimer has had to wait a long time for her chance, but the Chi-Hi graduate is ready as she prepares to compete in the first wave of the U.S. Olympic Trails for swimming in the 200-meter breaststroke on Monday in Omaha. 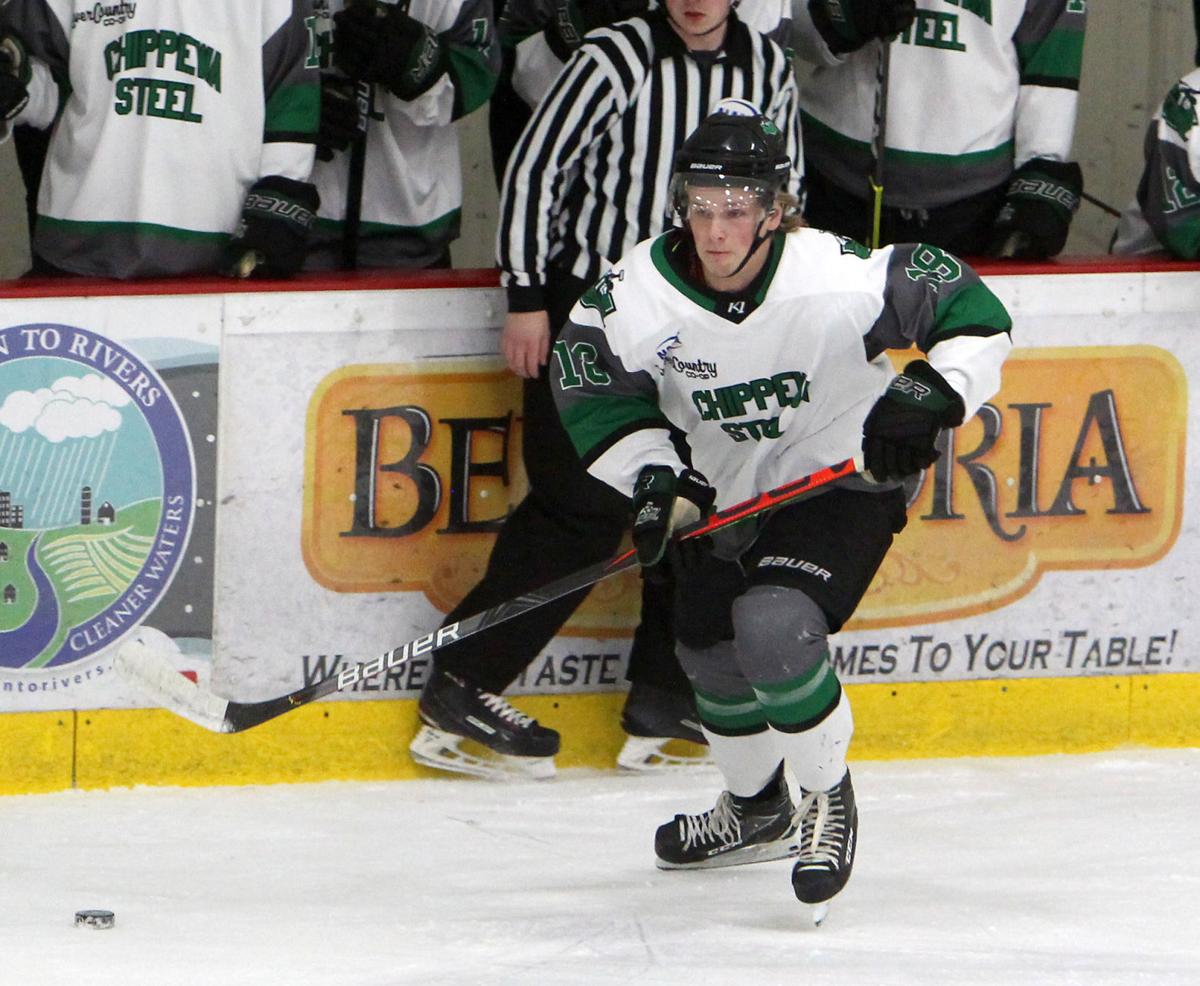 Chippewa forward Liam Hansson moves up the ice with the puck during a game against the Janesville Jets on April 8 at Chippewa Area Ice Arena. 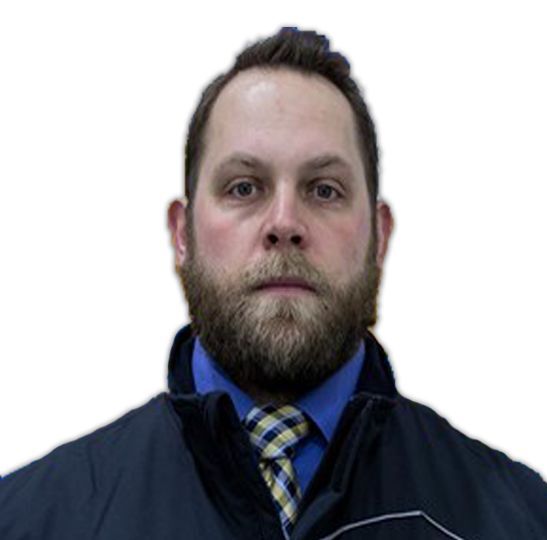