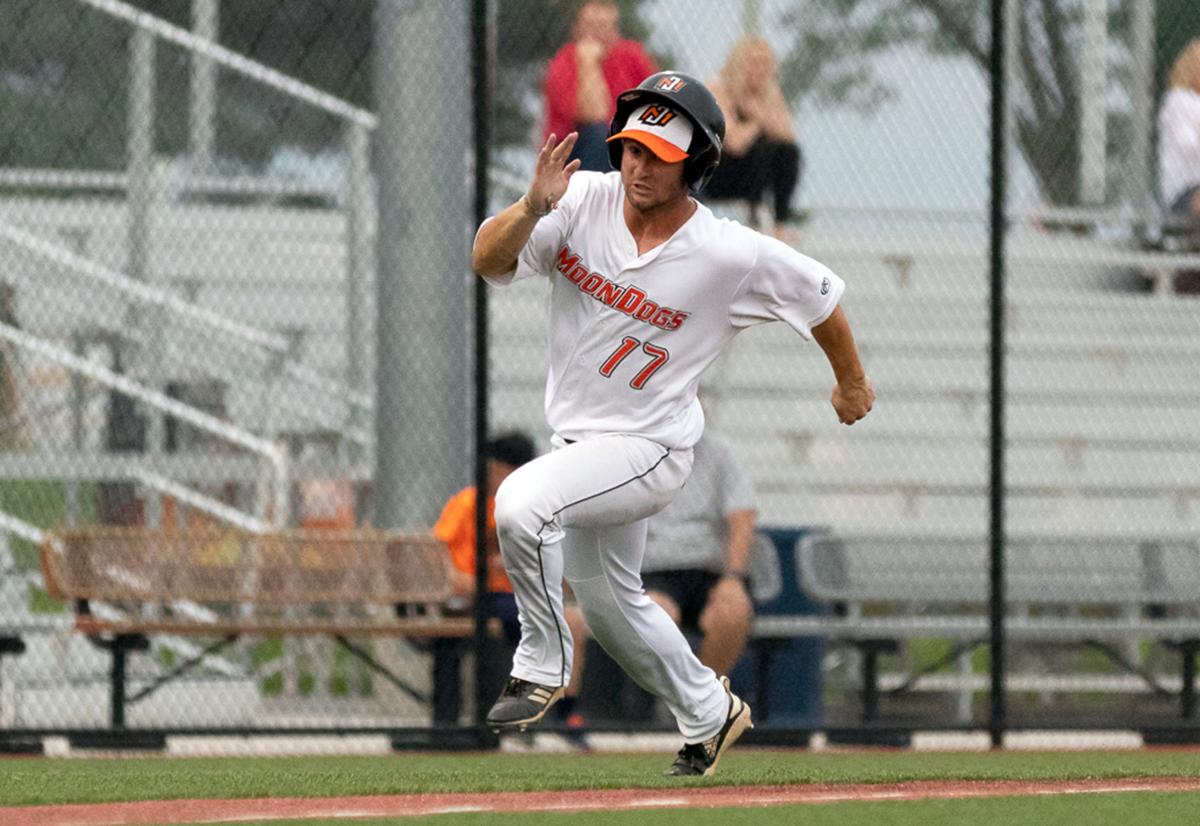 Zach Gilles has received a second chance at a final season in the Northwoods League with the Mankato MoonDogs. Gilles, a McDonell graduate, had his senior season playing at Central Michigan University cut short due to the ongoing COVID-19 pandemic but will get the chance to return with the Chippewas next spring. 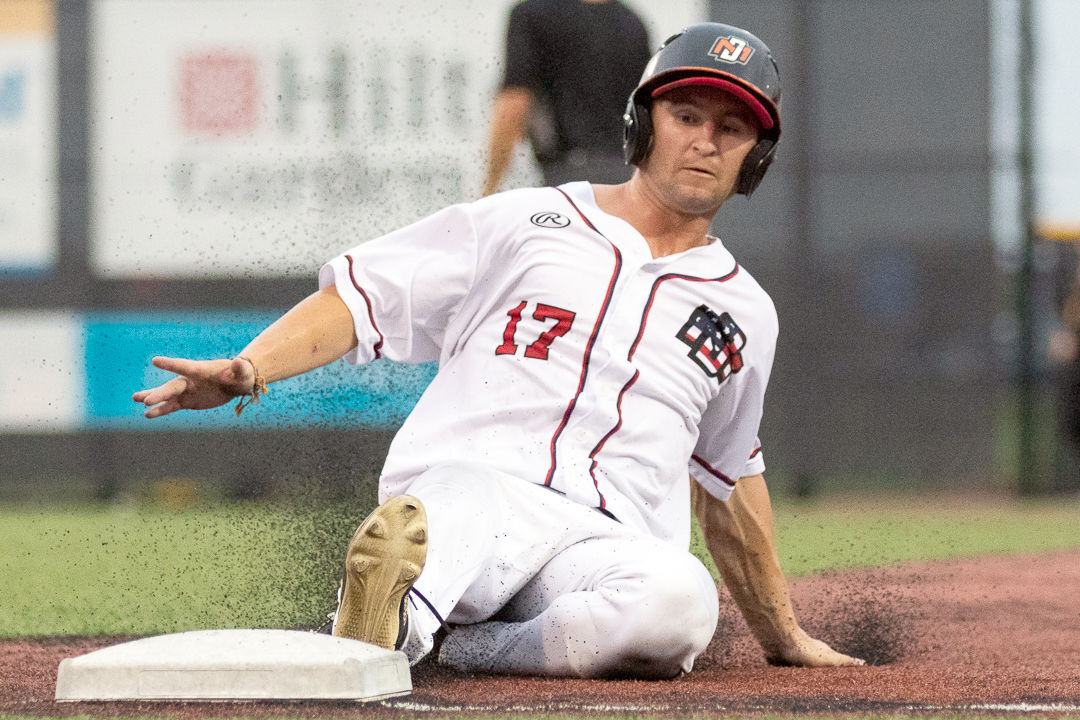 Zach Gilles is getting one more chance.

And he’s not about to let it slip by.

The McDonell graduate is putting together a strong campaign during a rare fourth season in the Northwoods League as he plays for the Mankato MoonDogs.

Gilles spent his first three seasons with the Eau Claire Express from 2017-19, and after completing his third season with the Express last summer, he expected his time in the summer baseball league to be done.

But then came the COVID-19 pandemic, canceling most of the Central Michigan University outfielder’s senior season as it turned the world on its ear.

Gilles said initially it was “pretty devastating” to stop his senior season with the Chippewas once it started. But after the season was canceled and it was clear the Northwoods League would get to play in the summer, the CMU coaches pointed to Mankato as a possible playing destination.

“I’m kind of using this summer to just go out there and have some fun (and) play some ball,” Gilles said. “Kind of like the last hurrah a little bit.”

The speedy outfielder is more than holding up his end of the bargain, tied for the league lead with a .387 batting average among hitters with at least 10 games played as a top-of-the-lineup table setter entering play on Tuesday. Gilles has 10 steals on 12 attempts with a .525 on-base percentage and a team-high 21 walks.

Gilles was hitting .266 with a .360 on-base percentage in 17 games this spring with the Chippewas before the season was shut down. He played his first three seasons in the Northwoods League with the Eau Claire Express but the team opted not to play this summer.

EAU CLAIRE — The year 2019 has been a successful one so far for Zach Gilles.

The Traverse City Pit Spitters put their season on hold earlier this month after several positive tests on the team while also citing an “abundance of caution.” The Pit Spitters have since return to on-field action.

Gilles said once he takes the field, all the precautions aren’t a factor in his game performance.

“It’s not really something I think about that much,” Gilles said.

Gilles was a Northwoods League all-star with the Express in 2017 before battling injuries in 2018. He returned to form in Eau Claire last season, hitting a team-high .372 with 19 runs batted in across 94 at-bats in 27 games. Gilles has had to quickly get up to speed with his new teammates but said the process thus far has been a smooth one.

“I didn’t know anybody on this team before I came here,” Gilles said. “I didn’t know my host family, so I just got to meet a bunch of new guys and meet some new people, so that was cool.”

The Northwoods League regular season is scheduled to run through Aug. 20, but Gilles’ future in baseball remains clear as he will return to Central Michigan next season for a second chance at his senior season. Gilles’ best performance came in 2019 when he hit .351 with an on-base percentage just shy of .450 with 34 runs batted in and 20 stolen bases as the Chippewas tied the program record for wins after a 47-14 campaign while winning Mid-American Conference regular season and postseason championships and advancing to the NCAA Tournament for the first time since 1995.

Gilles had initially planned on moving on to pharmacy school after his spring season with the Chippewas, but he was able to plan it out so his baseball and school futures “panned out perfectly” with his future in pharmacy school still secure.

Gilles graduated from McDonell in 2016 and was ranked as the No. 13 prospect in the state and 377th best prospect in the country by Prep Baseball Report as he joined the Central Michigan program.

But before he gives his senior season another go, Gilles is focused on helping the MoonDogs and being a leader.

“Playing hard and trying to get the team some wins.”

EAU CLAIRE — Sometimes the comforts of home can make all the difference. Just ask McDonell a…

Chippewa Falls Youth Football opened up online registration Tuesday night and it keeping its options open as the organization looks to hold a safe fall season for its youngsters.

The racing season at Eagle Valley Speedway is entering the final few laps and as it winds down at the end of next month, a number of season po…

The North American Hockey League announced on Monday the start of the 2020-21 regular season will begin on Oct. 9.

Zach Gilles has received a second chance at a final season in the Northwoods League with the Mankato MoonDogs. Gilles, a McDonell graduate, had his senior season playing at Central Michigan University cut short due to the ongoing COVID-19 pandemic but will get the chance to return with the Chippewas next spring.