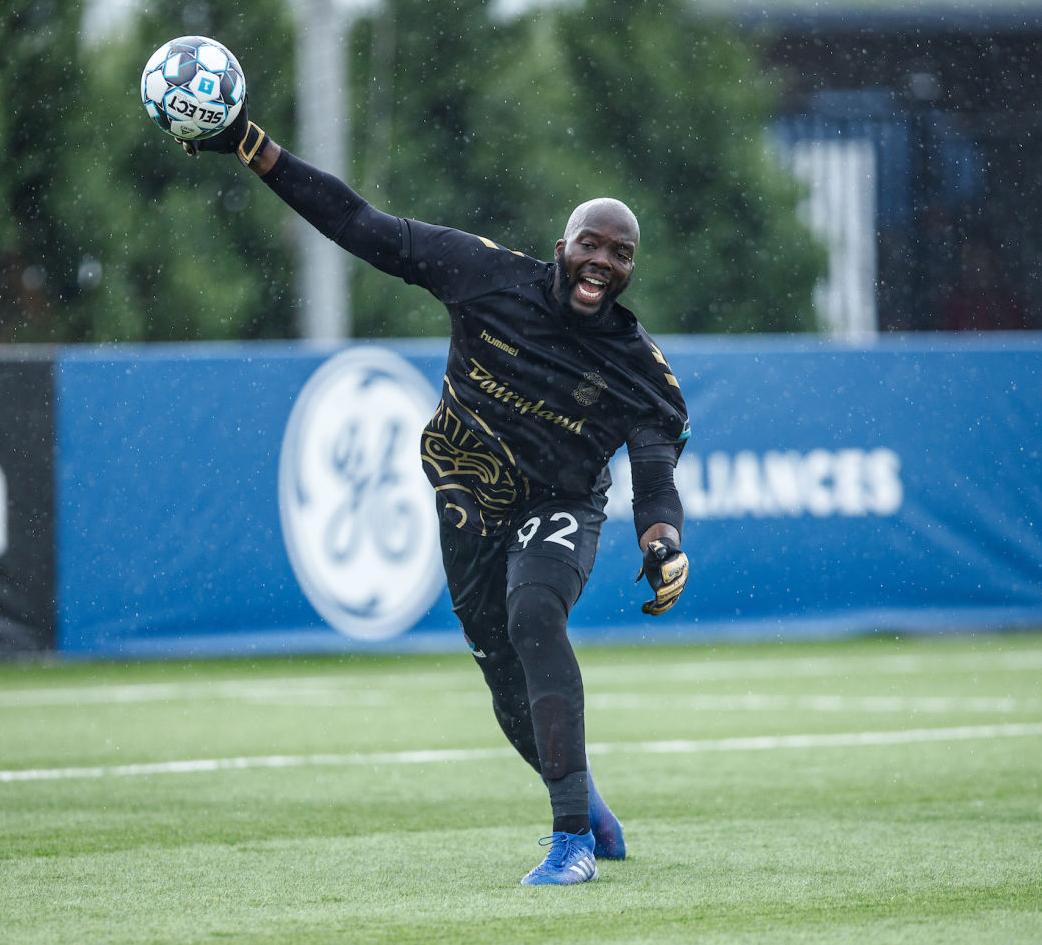 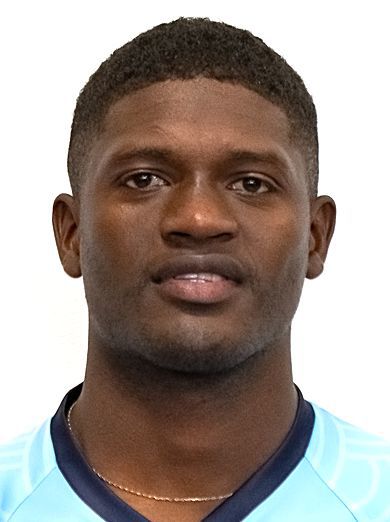 TORONTO — Persistence paid off for Danny Tenorio and Forward Madison FC in a 1-1 tie Friday with Toronto FC II in a USL League One game.

Tenorio scored in the 81st minute, drawing the Flamingos even on their 10th shot of the game, five of which were on target.

The goal was Tenorio’s first of the league season in only his second game after suffering a torn left meniscus in preseason.

Forward Madison defender Carter Manley played a long ball down the right side for Don Smart, who caught up to it and crossed into the 6-yard box.

Toronto goalkeeper Kevin Silva got his fingertips to the ball but spilled it to the turf. Tenorio, who scored in a 2-1 loss to Minnesota United FC in a friendly on Tuesday, was there to head home the equalizer.

The tie extended the Flamingos’ unbeaten run in league play to three games (2-0-1) after they went five without a victory.

Forward Madison (4-6-3) started the day in seventh place in the 10-team league and climbed to a tie for sixth, four points behind fourth-place Toronto (5-4-4). The top four teams make the playoffs in October.

A 45th-minute goal by Jordan Perruzza put Toronto FC II ahead after a nice give-and-go with Gideon Waja outside the penalty area. Perruzza struck a left-footed shot that got past Forward Madison goalkeeper Brian Sylvestre and banked in off the right post.

Sylvestre had to be quick to preserve the tie in the 85th minute, coming out to cut off Matthew Srbely’s shooting angle and making a save.

Silva frustrated the Flamingos in the first 80 minutes.

Forward Madison nearly broke a scoreless tie in the 33rd minute, but Silva recovered to have JC Banks’ rebound try go off the side of his head and wide of the net after he first stopped Christian Díaz’s shot from the left side.

Seeking a tying goal in the 66th minute, Forward Madison’s Josiel Núñez led a counterattack that broke down at the end. Paulo Júnior was able to get only a weak shot on net that Silva collected on a bounce.

Left alone in front of the net in the 79th minute, Tenorio didn’t get enough a touch on a centering pass from Smart, allowing Silva to make a save.

Forward Madison moved to 1-4-2 on the road in USL League One play at the start of a three-game league road swing. The Flamingos play at South Georgia Tormenta FC on July 6 and at Lansing Ignite FC on July 9.