“You get to see all different types of research projects and meet a lot of different people in this job,” said Vogl, of Menomonie. “The students explain their research, so I get to learn about new and interesting topics. Our students are doing such unique and creative work; it’s so fascinating.”

Hired as head of reference services in 2013, Vogl became the systems librarian in January 2019. She is a perfect fit for the position, according to library co-director Susan Lindahl.

“Ann possesses the rare understanding of customer service, library resources and technology, Lindahl said. “Over many years, the University Library has been shifting more resources to digital access in order to provide equitable access for online classes that mirrors access for students and faculty on campus. Ann does an excellent job of ensuring records are accurate, links work and proactively addresses changes ahead of updates. This positioned the library well when we needed to quickly shift to entirely online delivery this spring.”

The change was needed as classes switched to alternative delivery methods because of the COVID-19 pandemic.

“Since taking leadership of technology for the library, Ann has completed several long-awaited projects,” Lindahl added. “One of them was to set up a web-based study room reservation system. This is an option that students had been literally requesting for years and had faced many obstacles. Ann was able to overcome issues and implement this very popular service for the students.”

In her position, Vogl makes sure students can access all the library systems, including articles and videos.

Vogl worked in a library while attending UW-Whitewater, where she studied accounting. “I always liked working with other students doing research,” she said. So, it was only natural after working as an accountant for a decade, she decided to earn her Master’s in Library and Information Science at UW-Milwaukee and begin a new career.

Vogl said she was honored to receive the award but noted all University Library staff were deserving. “Everyone in the library does great work and is so service focused,” she added.

Vogl is also active on campus, regularly attending international student events, and helps organize the library homecoming parade entry. She is a member of the university Literature Committee and organized the International Mother Language Day Celebration in February at which more than a dozen languages were heard from UW-Stout faculty, staff and students and community members. International Mother Language Day promotes the preservation and protection of all languages used by people of the world.

The University Library is part of the Robert S. Swanson Library and Learning Center. The library also has a listing of all past recipients of the Barnard award.

A Stanley man accused of using a wooden rod to repeatedly strike his girlfriend, breaking her arm, has been charged in Chippewa County Court.

One dead and one critically injured in Chippewa County house explosion, homeowner identified

Chippewa County is now considered to be a “high-risk” area for COVID-19, as the county saw a jump of 32 new cases in the past week.

A third person has been charged in the overdose death of a Holcombe woman in March 2019.

Lottery ticket purchasers aren't the only big winners of hitting the jackpot.

A second person has died as a result of a house explosion Monday in the town of Wheaton.

Arlene A. Conrad, 80, of Chippewa Falls passed away suddenly Wednesday, July 1, 2020, at her residence. 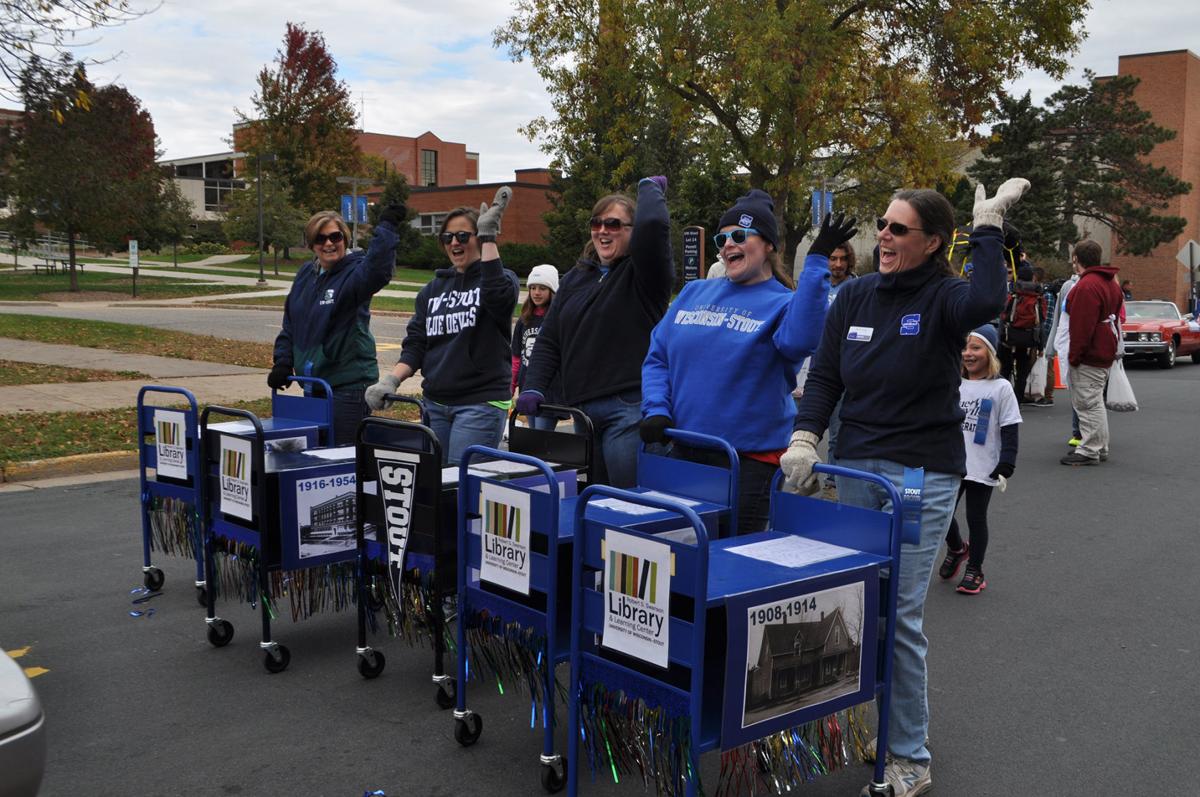 Vogl, at right, with the University Library drill cart team during Homecoming 2016. 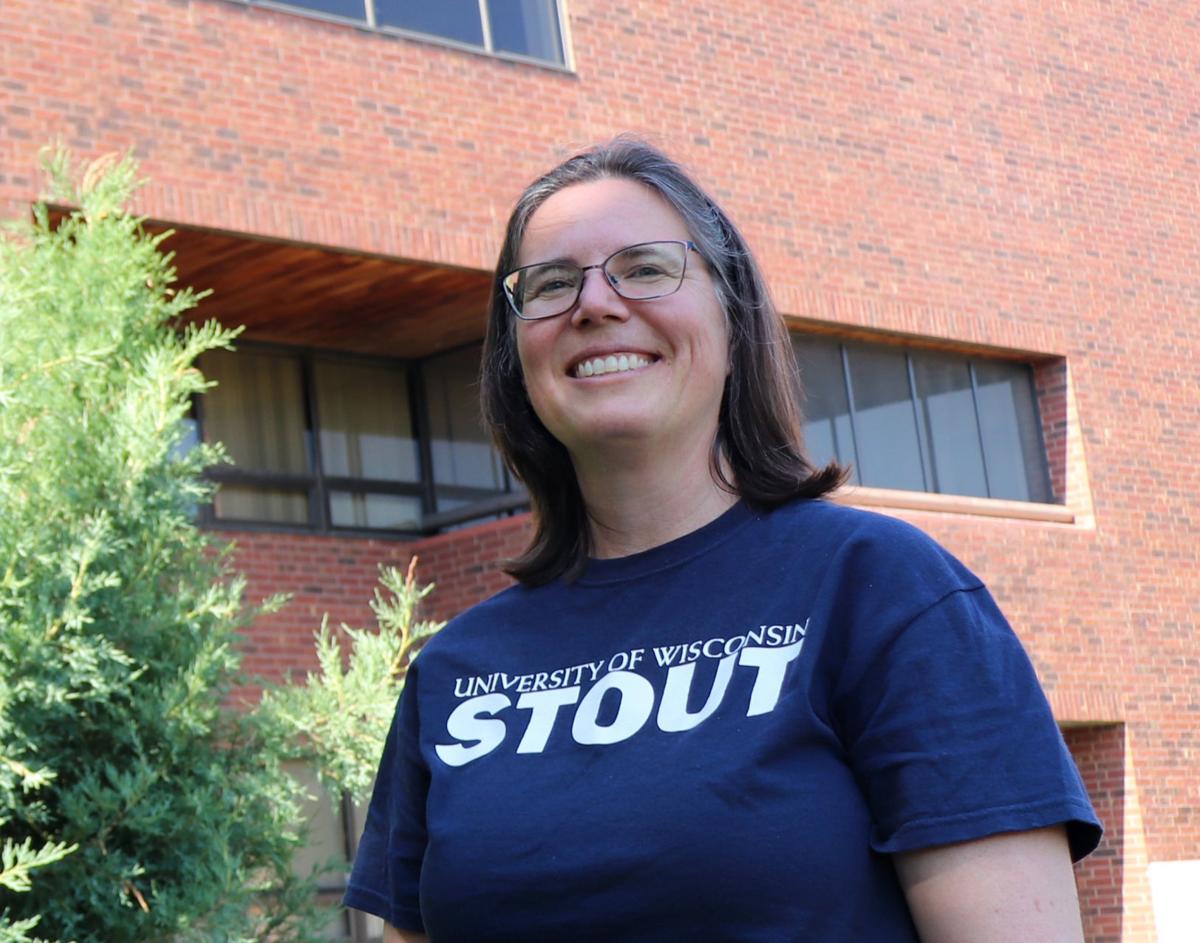