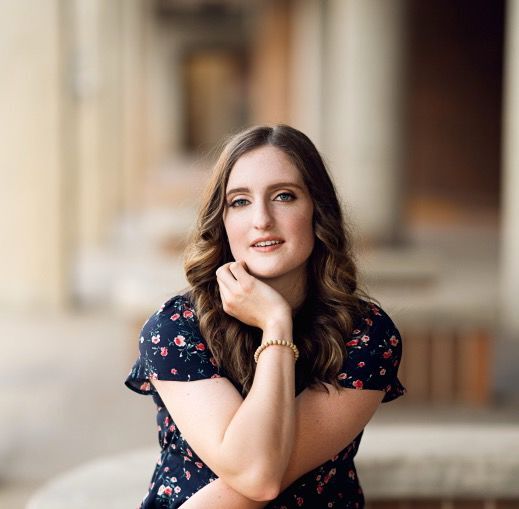 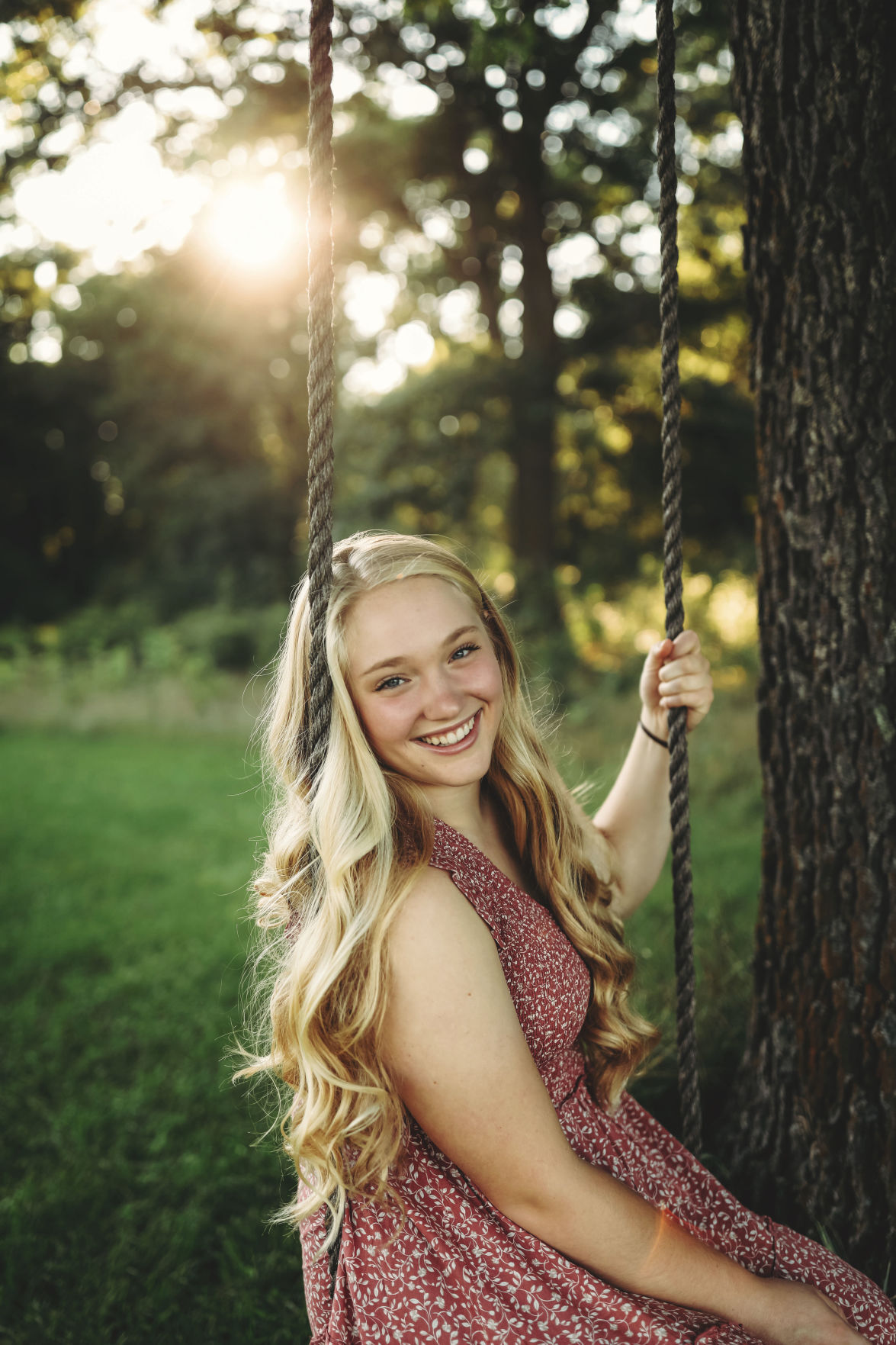 The Menomonie Optimist Club has honored Libby Bygd of Boyceville High School and Emilee Burcham-Scofield of Colfax High School as the September Youth of the Month. Optimists have honored talented and accomplished youth such as these two for the past few decades.

Libby Bygd, a senior at Boyceville High School, is a member of the National Honor Society, has showed leadership as class vice president for three years, and has been a four-year member of Boyceville’s very successful Science Olympiad team. In addition to being a four-year member of the student council, Libby has lettered in volleyball and softball, where she was recognized as all-conference in her junior year. Outside of school she has been part of her church’s mission trips and Youth Choir. She plans to attend a four year college or university—her selection process is just beginning.

Emilee Burcham-Scofield has been a leader at Colfax High School, serving as her class president for three years, student council president in her senior year, a member of the National Honor Society and Letter Club. Faculty at Colfax High School selected her to attend the Wisconsin Leadership Seminar. In addition to a strong academic record, Emilee has lettered in basketball, softball, cross country and bowling, and has been part of the Colfax Science Olympiad team. She has been accepted at several colleges already, and once she makes her final choice, plans to study kinesiology and exercise science.

The Menomonie Optimist Club has served the youth of Dunn County for over 45 years through programs such as Youth of the Month, dictionaries for every third-grade student in the county, scholarships and other youth oriented programs.

A partnership between University of Wisconsin-Stout and Prevea Health will provide a new source of health and wellness support for students.

The Menomonie girls cross country team secured its fourth consecutive Big Rivers Conferene championship on Saturday, rolling to the championship as Isabella Jacobsen won the meet individually. The Mustangs won the meet with a score of 46 points, well in front of Hudson (80) and New Richmond (107) atop the team standings.

The Menomonie football team will open the Division 2 playoffs at home after earning a No. 2 seed, according to playoff pairings released by th…

A revised mission statement, part of a new 10-year strategic plan, has received Board of Regents approval to guide University of Wisconsin-Sto…

From the Files, Week of Oct. 6

The Board of Directors at the Community Foundation of Dunn County recently awarded over $32,000 in grants through its August Competitive Grant…

The philanthropic legacy of the late Amanda Geissler has lived on as her family and friends and continued the push to help others locally and across the world in honor of the late Thorp native and UW-Stout women's basketball standout's memory.

The civil rights era was rife with discord. As part of the nation’s population fought for social and political equality, another strove for ma…