Become a Member
Read Today's E-edition
Share This
Menomonie school board censures Jim Swanson; requests his resignation and will file a disorderly conduct complaint against him
0 Comments
Share this
1 of 2

With Swanson being censured by the Menomonie School Board, it is currently unknown whether he respects the board's request he resigns after an outburst Monday evening. 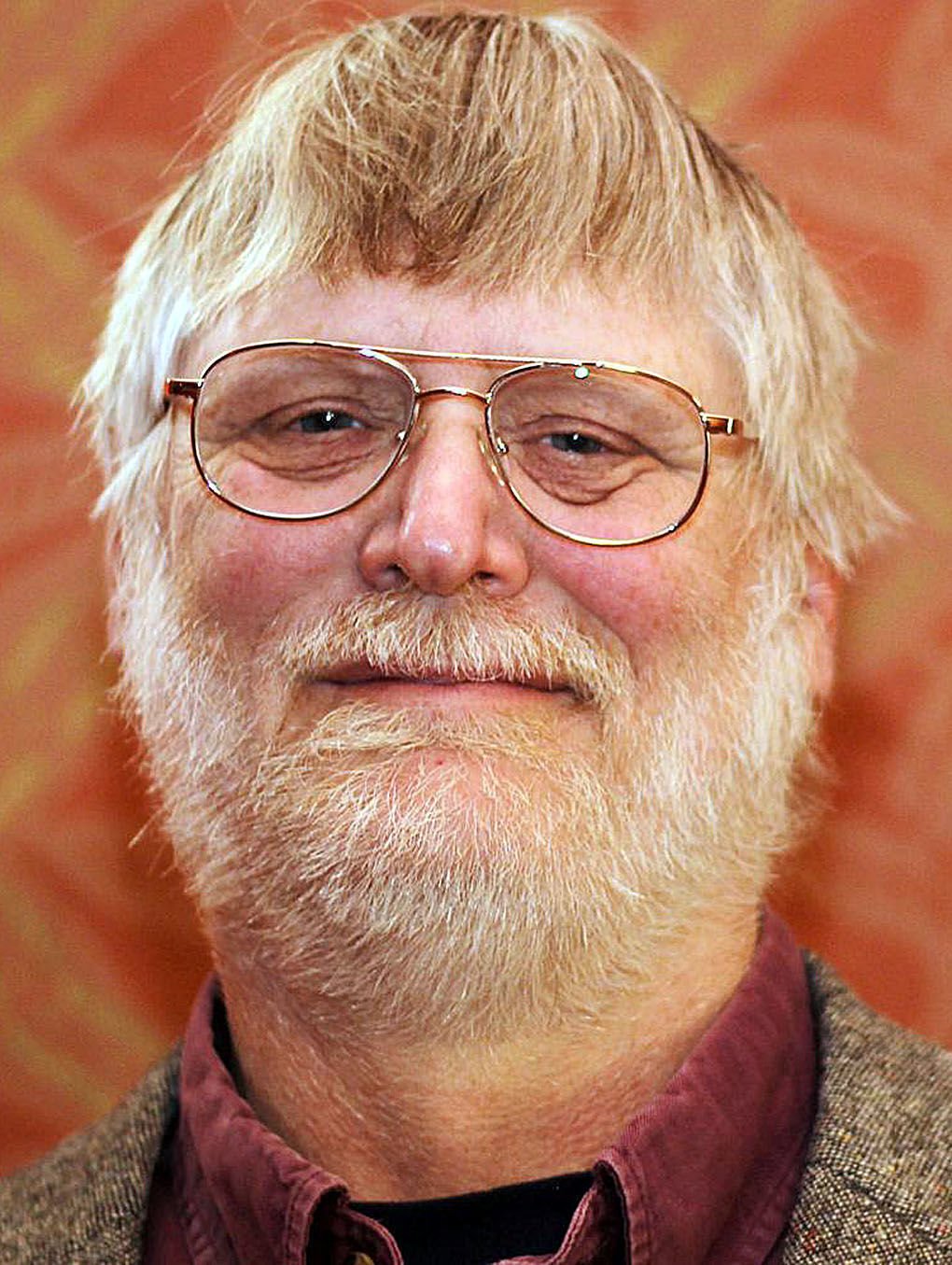 The Menomonie School Board has censured one its board members, asked him to resign and will file a complaint with police after an aggressive outburst during a school board meeting earlier this week.

The School District of the Menomonie Area voted 5-4 voted Friday to censure board member Jim Swanson after a profanity laced outburst toward board president, David Styer during Monday’s bi-weekly meeting. “I’m not going to let him distort the facts and lie about what I’m saying,” Swanson said during a discussion about social distancing in the district’s reopening plan. “He’s deflecting … f*** you. You’re a f****** dictator. It’s bulls***.”

With Friday’s censure ruling, the board has formally requested the resignation of Swanson, and superintendent Joe Zydowsky will file a disorderly conduct complaint to the Menomonie Police Department on behalf of the board.

Swanson has not yet indicated whether he intends to resign.

The censure document provided at the meeting also gives Zydowsky the authority to have Swanson removed from school property if Swanson is disruptive or doesn’t act in accordance with agreed upon conduct during a board meeting, conference or extracurricular event.

Also, if Swanson is disruptive at any future school function, he may be banned for a limited time not exceeding one semester from any and all attendance on school property except for board meetings and committees of the board.

Friday’s special meeting of the board opened with a brief statement from Swanson expressing regret of his word choice Monday, but also backing his viewpoints he expressed during the same meeting.

“I am sorry for my inappropriate, unproductive choice of language in the meeting,” Swanson said. “This behavior allowed David (Styer) and Joe (Zydowsky) to deflect the conversation on how the proposed school opening plan does not meet the Center for Disease Control guideline and directly contradicts the guidance of the Wisconsin Department of Health that school buildings should not be reopened until schools are prepared to encourage physical distancing by limiting the number of students in a classroom at one time to the amount that can fit while spaced six feet apart.”

Swanson continued by saying he felt Superintendent Zydowsky was being condescending and not positively contributing to the conversation.

“My reaction also allowed the discussion to be ended by a statement by the superintendent that the CDC guideline is simply opinion. This statement calls into question the commitment of the administrator to put the safety of the SDMA students and staff first. My priority has, and will always be, providing students with the safest environment possible to continue their education unimpeded by concerns for their safety and the safety of their families, especially those with pre-existing risk factors. The safety of our entire community depends on the safety of our children, and I intend to move forward by continuing to advocate for student safety in a respectful, responsible and scientifically accurate manner the community deserves.”

One of the major talking points during the near 90-minute morning meeting was the conduct of Styer and Zydowsky. Board members Tricia Thompson and Chris Freeman said their conduct did not properly calm the situation and contributed to Swanson’s outburst, while maintaining his actions were out of order.

Thompson said the document presented to the board Friday — both issuing a censure to Jim while also approving further actions — is not OK with her and another black eye on the district’s face.

“I’m just appalled and absolutely disgusted by this,” Thompson said. “I cannot believe the amount of time and effort that went into totally mischaracterizing somebody, especially when we know that there was another board member who is not being called out and should be regarding what that board member said that night too. I love this community, and I love this school district, but reading these kinds of things and thinking at some point when I’m not on this board that the people who are parading these kinds of documents are going to continue to make decisions for my children seriously makes me question whether my kids should be going to this school. It breaks my heart.”

Freeman said going into Friday’s meeting he expected to have a censure be the board’s last option if Swanson could not be mediated with, but upon the document being read out loud to those in attendance, he was taken aback and felt the president and superintendent premeditated the approved actions toward Swanson after prior incidents.

“This was constructed before the meeting that contains misinformation that has implications that are outside anyone’s definition of what censure is,” Freeman said. “This is not a legislative act, it is directly an action and contains information that is not even true. So if you guys want to censure Jim, do it but this is not a censure. The way you’ve done it is inappropriate.”

While some board members called into question the motivations and conduct of the superintendent and board president, others were in full support of the censure and corresponding document.

Board member Charlie Schneider said while other’s actions weren’t completely in the right Monday either, he said Swanson’s actions were egregious and the latest incident in a long line of improper conduct during board activities.

“The big difference between what others did that night and what Jim did is that was the first outburst from that person,” Schneider said. “I’ve been on the board since April, and this is the second or third time we’re having the same discussion about the same person. We’re here because of what happened on Monday night and many Monday nights before that. What was done Monday night was truly wrong and not representative of what we want to be as a district.”

With Swanson being censured by the Menomonie School Board, it is currently unknown whether he respects the board's request he resigns after an outburst Monday evening.